In the 1980s, Safe Technology for Plastic Industries was established by Ideal Home and Rose Plast to form one of the largest plastics companies in Aleppo, the first industrial city in Syria.The company's industrial and administrative expertise has accumulated for more than thirty years enabling it to be a leading company in Syria. The high credibility among its customers enabled it to expand its business horizons gradually outside Syria to open up to neighboring markets such as Turkey, Egypt, Jordan and the Gulf States. Recent events forced a large part of the Syrian industries to transfer their investments outside Syria.The Kingdom of Jordan has the necessary infrastructure for the establishment of industrial projects, which has contributed to the acceleration of the company's secure technical integration of the plastic industry with the new investment environment. As well as its reputation and credibility among consumers and consumers.The flexible administrative and financial capabilities of the Secure Technical Company for Plastic Industries also had the main impact on its ability to transfer all its assets to the Kingdom of Jordan. 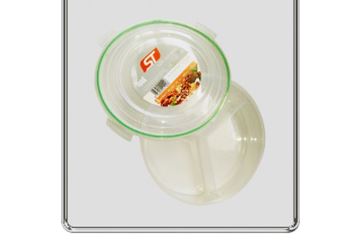